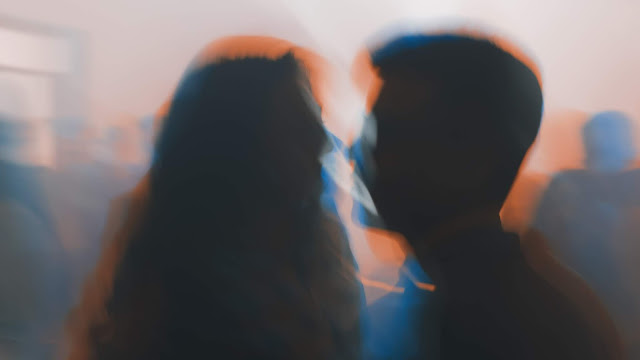 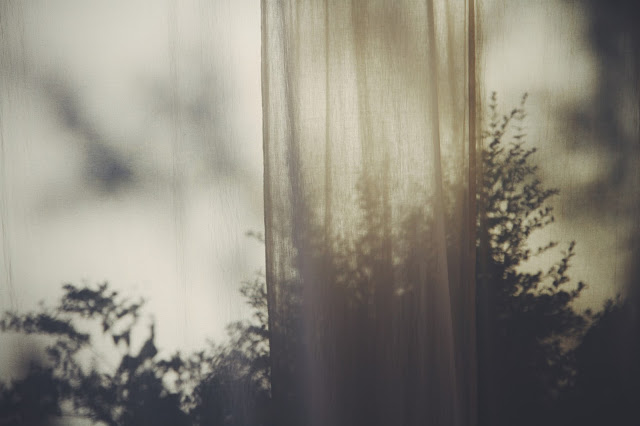 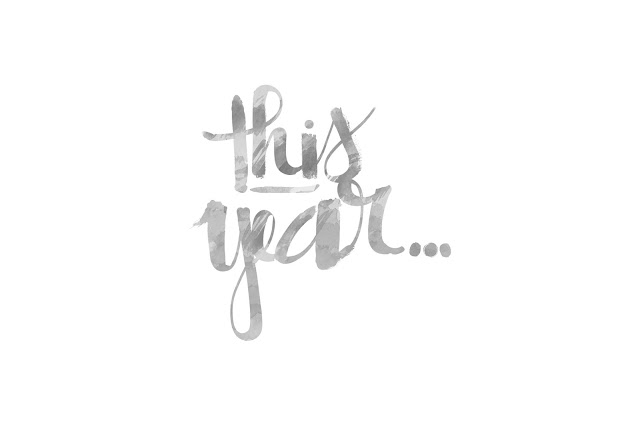 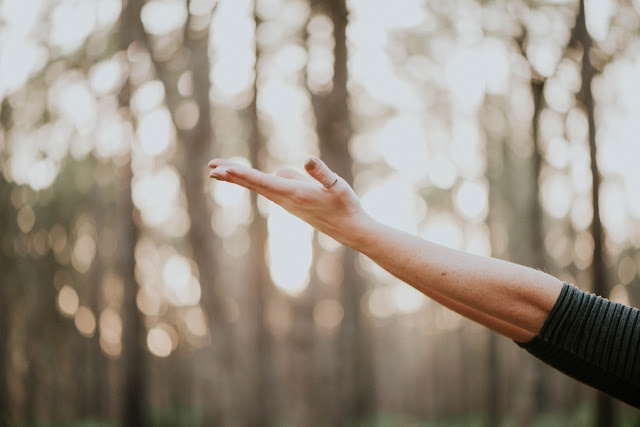 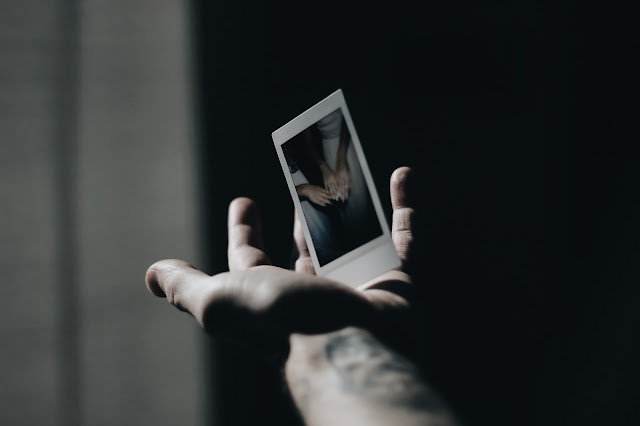 October 01, 2017
A Spain-Cuban-French author who was famous for her journals. She was also known as a female erotica writer , a title that was rarely found in early 1900s.  These sentences are all about us, women—a wild  thought we keep to ourselves, a covert wish in our prayers: "I do not want to be the leader. I refuse to be the leader. I want to live darkly and richly in my femaleness. I want a man lying over me, always over me. His will, his pleasure, his desire, his life, his work, his sexuality the touchstone, the command, my pivot. I don’t mind working, holding my ground intellectually, artistically; but as a woman, oh, God, as a woman I want to be dominated. I don’t mind being told to stand on my own feet, not to cling, be all that I am capable of doing, but I am going to be pursued, fucked, possessed by the will of a male at his time, his bidding." Can't find a better way to express it. Originally posted on Facebook notes, 1 October 2009
Post a Comment
Read more
More posts